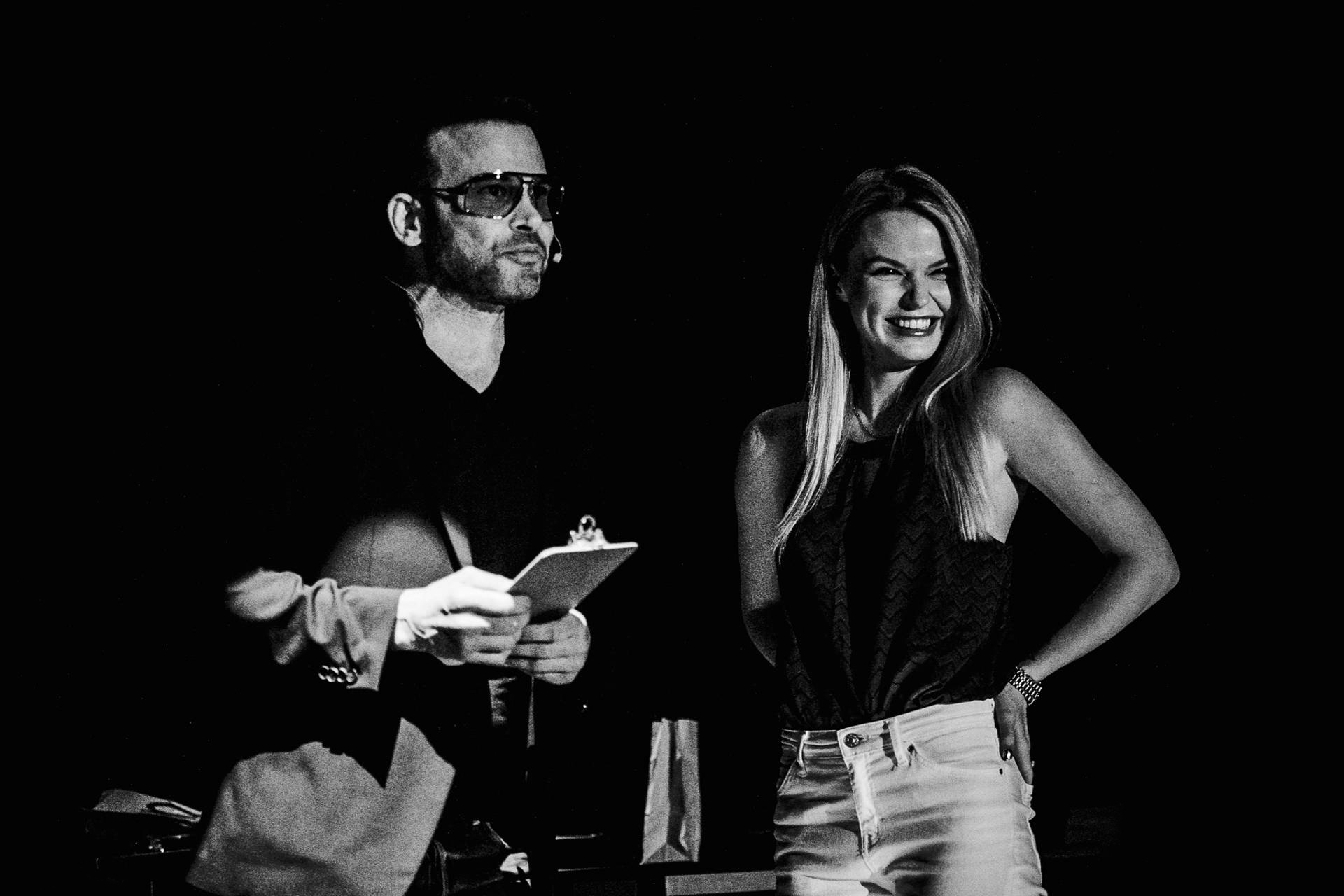 In 2005, Jonathan David Bass broke away from  the illusionists, and magicians people are used to, in order to pursue his life long passion, psychic phenomenon.

Jonathan arrived in Prague from his show in Caesars Palace Las Vegas  in 2002, he immediately fell in love with city, but observed a shortage of things to do in Prague. Although there are many activities in Prague, like tours in Prague, sight seeing in Prague, even concerts in Prague, there was one type of show that was missing, a magic show in Prague.

In 2004 he reconstructed an old Lounge Bar into the perfect place for both his show and and a late night dance venue he named M1.

M1 Lounge, which seats only 100 people, is less than 5 minutes walk from Old town square, and The Astronomical Clock. M1 lounge is an unlikely place for an illusion show but the reviews are in and people love it!

You will be shocked when predictions about you are revealed during the performance, for example he will predict the exact time you woke up that morning! He will know numbers, words, and even people you are thinking of, and can even reveal the PIN number on your phone!  Every show is different because the outcome of the predictions are never the same.

Jonathan will hypnotize and levitate an audience member.

Jonathan has always been an adrenaline junkie, his dangerous stunts have ranged from escaping from a strait jacket hanging 30 stories in the air on a burning rope, to escaping from a fish tank of sharks. Jonathan’s challenge was to be placed in similar scenarios of danger, but with a more intimate feel using smaller props like nails, razor blades, and even a gun.

It’s truly a unique show, because it’s you the audience that decide the outcome of what will happen. His show provides you with totally unique experience you can find only in Prague!

Want to experience the illusion? 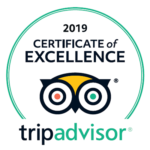 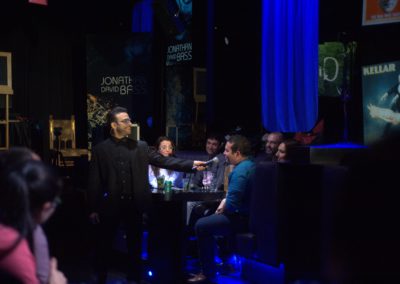 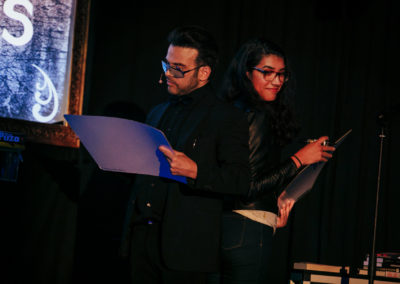 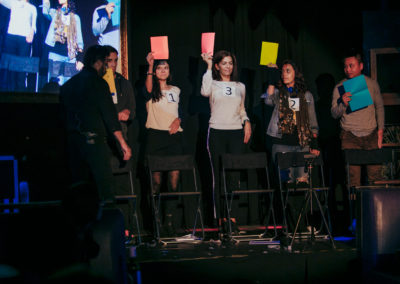 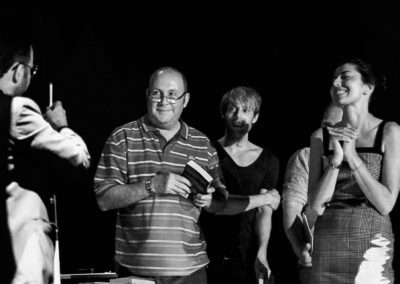 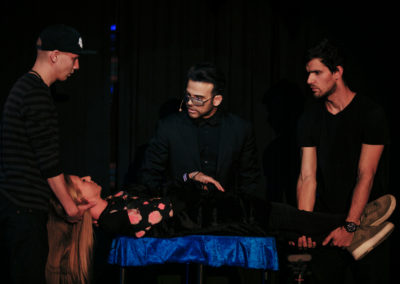 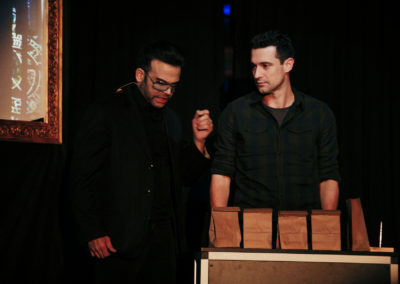 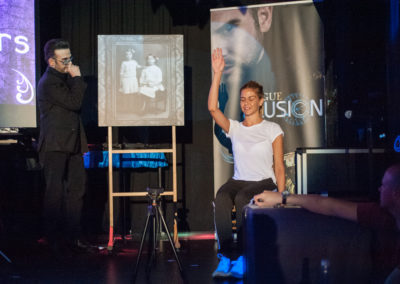 Numbers
Numbers stuck in our minds will remain there forever, however can they be accessed?

Modern Alchemy
The mystery of change.

The Key Mystery
Only you hold the key to unlocking your dreams, finding that key is the highlight of the journey.

Decisions
Does free choice actually exist or is it only an illusion.

Money
Money does not grow on trees, or does it?

Words and letters
The emotions behind our words sometimes say more than the words themselves.

The Fox sisters
A demonstration of spiritualism.

Questions part 2
The answers to our questions lye within ourselves, we just do not always know where to look.

The bullet
A dangerous game of speed.

RISK VS REWARD – The spike
A dangerous game of chance

The blades
A dangerous game of injury.

5 degrees of separation
We are all more connected than most of us realize.